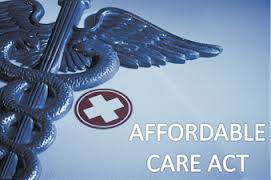 It’s becoming a frustrating pattern with HHS; every surprise decision on the ACA is a disappointment.  Last Friday in the 4:00 p.m. document dump (Sunday talk shows begin filming at 4:00 so info learned after that can’t air on the show) HHS revealed that the High Risk Pool (created to provide bridge insurance for the most seriously ill and un-insurable until 2014), although with far fewer enrollees than budgeted, will run out of money well before the end of the year.  HHS Sec’y says the states will be on the hook for funding the pool recipients in their states once the budget is depleted.  This represents the grave fear that governors who have not expanded Medicaid:  When the costs explode and money runs out the Federal Government will leave them holding the bag.  Here’s the AP story.